I forgot a lot about Guatemala. It’s easy to recall the men armed with shotguns guarding gas stations and other high income buildings. It’s easy to remember the beauty of a city built around mountains and in tiers, with the horror of seeing entire swaths of mountain side covered in trash.

The buildings look like you could kick them over. 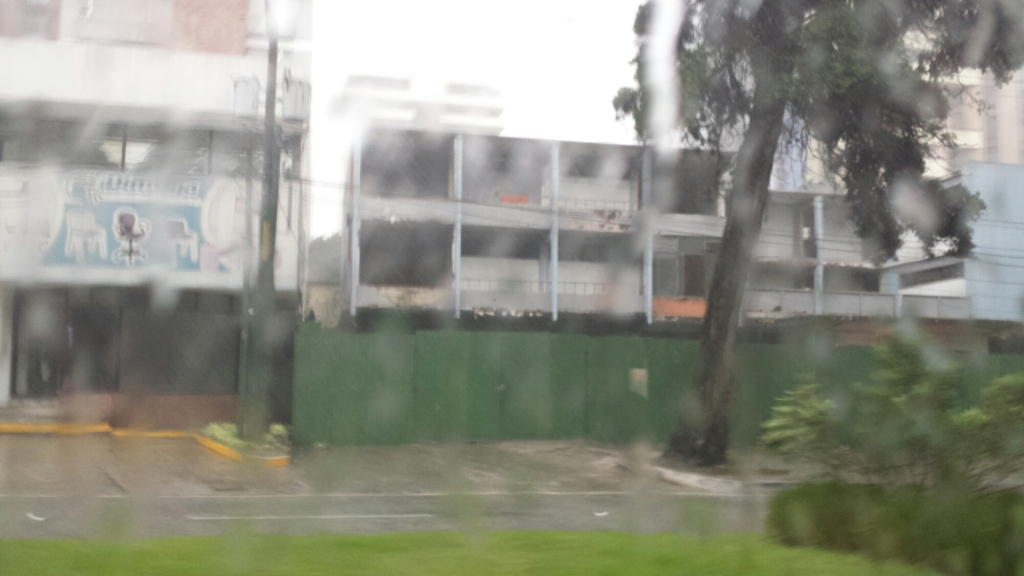 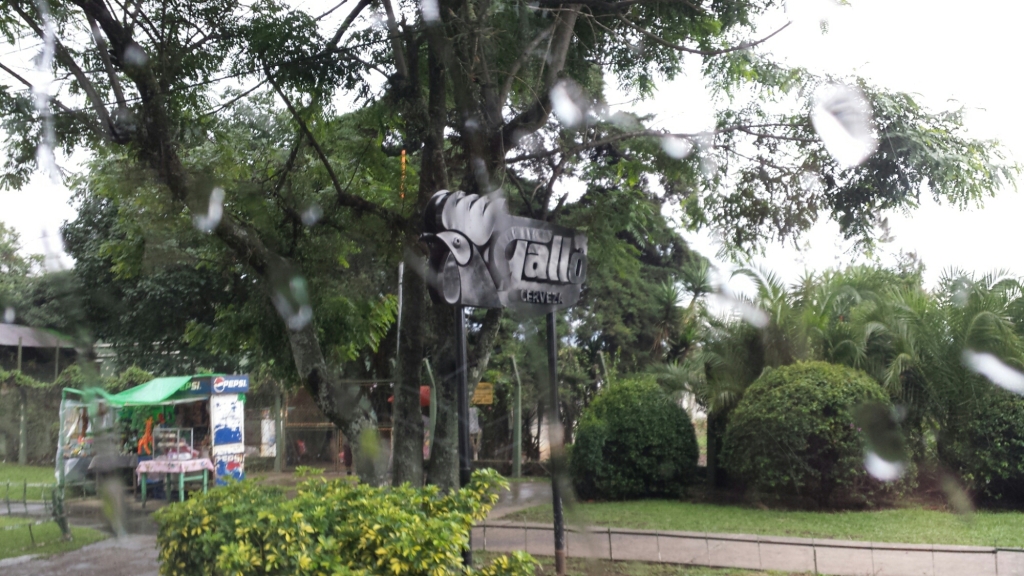 And the immense beauty in the city of seeing a new city built over the old.

What I forgot was driving similar to GTA. Rock slides which likely kill people when you take into consideration the damage done.

The streets flood until even stairs turn into concrete waterfalls, cascading down to deep trenches beside the roads.

Even though I already glisten from heat and humidity, even though it’s such an alien world to me, I love it here and wouldn’t want to do God’s work anywhere else. 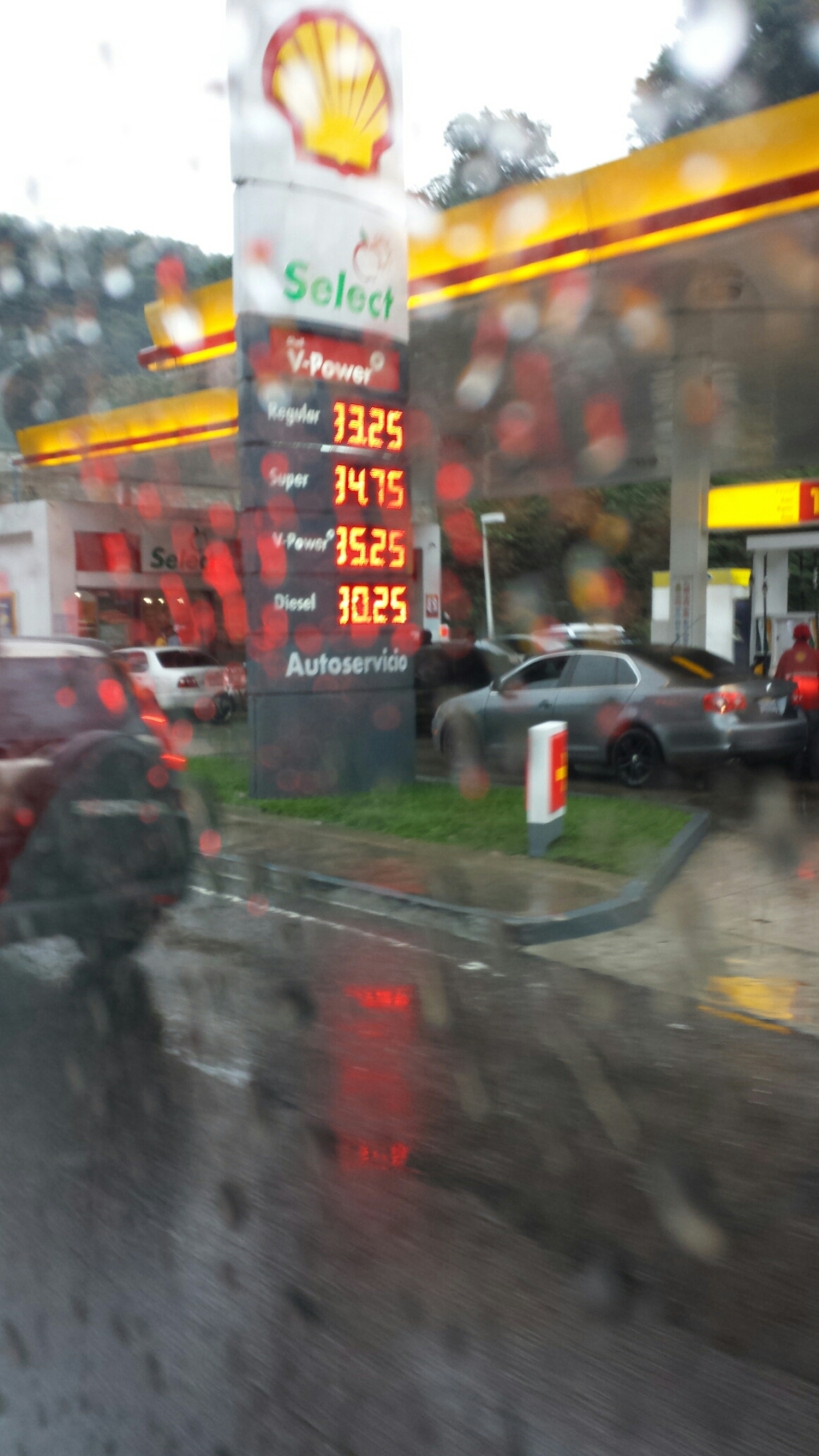 Though gas prices are horrible. Just kidding. 8Q is about $1.

← See You in a Week
Guatemala: Church and School →