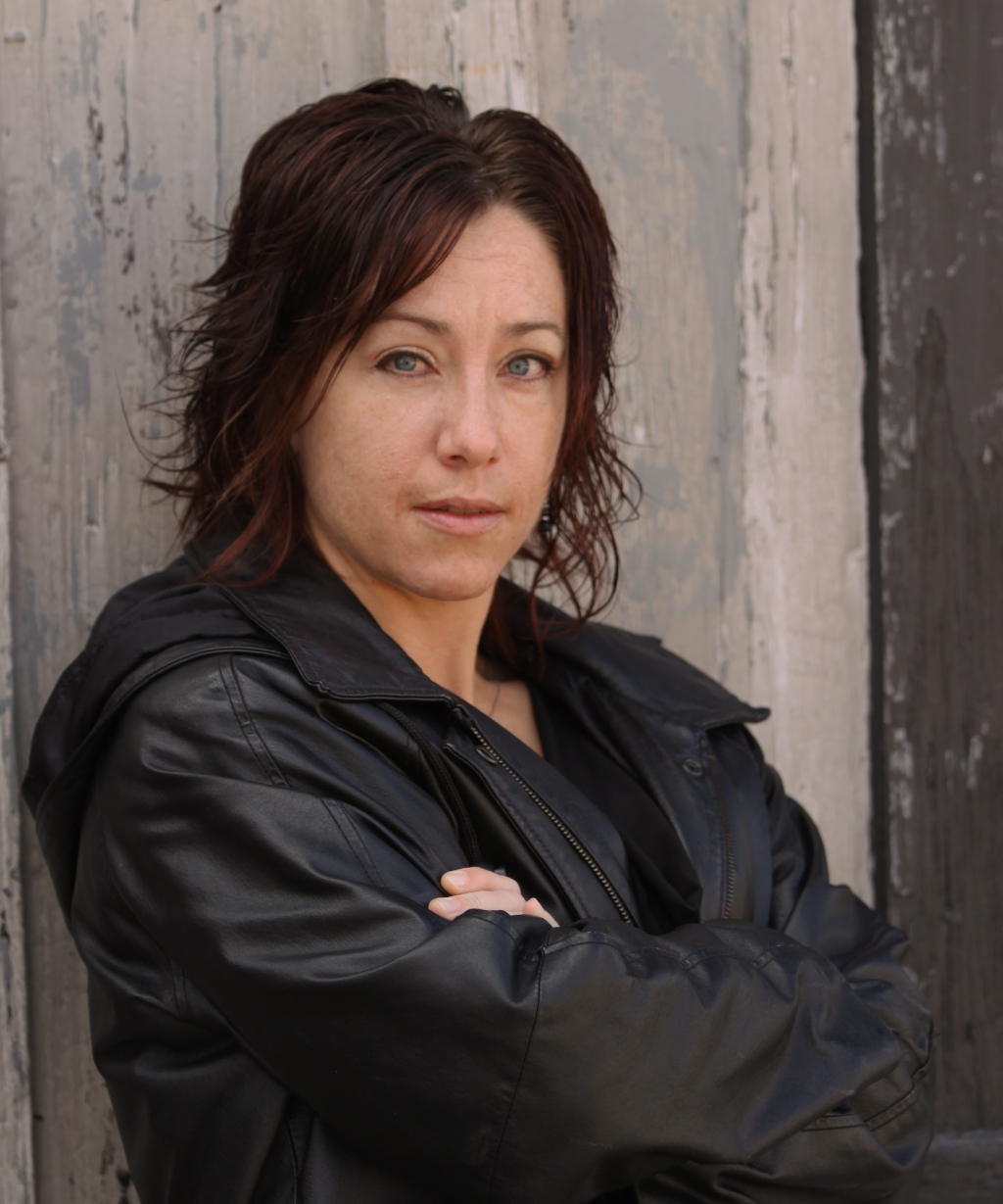 My friend, Christine Haggerty, from way out in Utah, is doing a cool anthology with some other amazing writers who compose The Secret Door Society. They wrote an anthology called Secrets and Doors, which will be linked a couple times. Just for reinforcement. It’s good stuff. Came out in January.

More background on Christine, we met on WordPress a little over two years ago, and a love of writing and fantasy has kept us in touch. She is the author of an incredible YA book, the first in a trilogy, Acquisition.

I was immensely honored when she gave me the privilege of reviewing her short story in Secrets and Doors. You can find it on Amazon through the link as an eBook. The title is, “Simple Magic.” My short and sweet review is below, but truly, she did an amazing job on the story, and you should check it out. Please keep in mind, if you switch from Starbucks to McDonald’s coffee (I know, it does sound horrible and disgusting), you save enough to buy this book and help kids with diabetes. Did I mention this is going towards a good cause? More on that to come. Now for the review.

“Simple Magic” explores emotions through an elves without any emotions.

Christine creates a unique portrayal of elves, rarely seen in the fantasy genre, which gives way to beautiful  descriptions of the heart, and a unique view of every day struggles. Combine that with vivid descriptions of lustrous  landscapes, and we really get to see Christine’s ability to craft a gorgeous tale full of the beautiful and grotesque.  There are few authors so capable at bringing the page to life and of putting a clear picture in the reader’s head.

Not only should you purchase it because of Haggerty’s exquisite ability with prose, but it’s for a great cause! Below is an excerpt introducing the anthology in its entirety, along with more information on Juvenile Diabetes. I most certainly hope you look into this anthology and Christine Haggerty as she continues her incredible journey as a writer.

Open the door and unlock the secrets in eleven short stories from The Secret Door Society, an organization of fantasy and science fiction authors dedicated to charitable work. All proceeds from this anthology benefit the Juvenile Diabetes Research Foundation in their quest to cure Type One Diabetes (T1D).

In these pages you’ll discover a modern woman trapped in an old fashioned dreamscape, a futuristic temp worker who fights against her programming, a beautiful vampire’s secret mission disrupted by betrayal, a sorcerer’s epic battle against a water dragon, the source of magical mirrors—and more. There are tales for every science fiction and fantasy taste, including new works from award-winning authors Johnny Worthen, Lehua Parker, Christine Haggerty, and Adrienne Monson.

Join us in the fight against T1D as you peek into a world of magical and mysterious doorways—if you dare.

All proceeds from Secrets & Doors will benefit JDRF in their fight against T1D.

JDRF is the leading global organization funding type 1 diabetes (T1D) research. JDRF’s goal is to progressively remove the impact of T1D from people’s lives until we achieve a world without T1D. JDRF collaborates with a wide spectrum of partners and is the only organization with the scientific resources, regulatory influence, and a working plan to better treat, prevent, and eventually cure T1D.

As the largest charitable supporter of T1D research, JDRF is currently sponsoring $568 million in scientific research in 17 countries. In 2012 alone, JDRF provided more than $110 million to T1D research.

iabetes (medically known as diabetes mellitus) is the name given to disorders in which the body has trouble regulating its blood glucose, or blood sugar, levels. There are two major types of diabetes: type 1 diabetes and type 2 diabetes. Type 1 diabetes, also called juvenile diabetes or insulin-dependent diabetes, is a disorder of the body’s immune system — that is, its system for protecting itself from viruses, bacteria or any “foreign” substances. Type 1 diabetes diagnosed in adults over 30 may be Latent Autoimmune Diabetes in Adults (LADA), sometimes known as Type 1.5 diabetes. LADA is often misdiagnosed as type 2 diabetes because of age; however people with LADA do not have insulin resistance like those with type 2. LADA is characterized by age, a lack of family history of type 2 diabetes, a gradual increase in insulin requirements, positive antibodies, and decreasing ability to make insulin as indicated by a low C-peptide. A fourth and very rare form of diabetes, called monogenic diabetes, is also sometimes mistaken for type 1 diabetes but typically strikes newborns.

Type 1 diabetes occurs when the body’s immune system attacks and destroys certain cells in the pancreas, an organ about the size of a hand that is located behind the lower part of the stomach. These cells — called beta cells — are contained, along with other types of cells, within small islands of endocrine cells called the pancreatic islets. Beta cells normally produce insulin, a hormone that helps the body move the glucose contained in food into cells throughout the body, which use it for energy. But when the beta cells are destroyed, no insulin can be produced, and the glucose stays in the blood instead, where it can cause serious damage to all the organ systems of the body.

For this reason, people with type 1 diabetes must take insulin in order to stay alive. This means undergoing multiple injections daily, or having insulin delivered through an insulin pump, and testing their blood sugar by pricking their fingers for blood six or more times a day. People with diabetes must also carefully balance their food intake and their exercise to regulate their blood sugar levels, in an attempt to avoid hypoglycemic (low blood sugar) and hyperglycemic (high blood sugar) reactions, which can be life threatening.

Type 1 diabetes is generally diagnosed in children, teenagers, or young adults. Scientists do not yet know exactly what causes type 1 diabetes, but they believe that autoimmune, genetic, and environmental factors are involved.

Thanks for checking it out, and I hope you find it as great a read as I did!