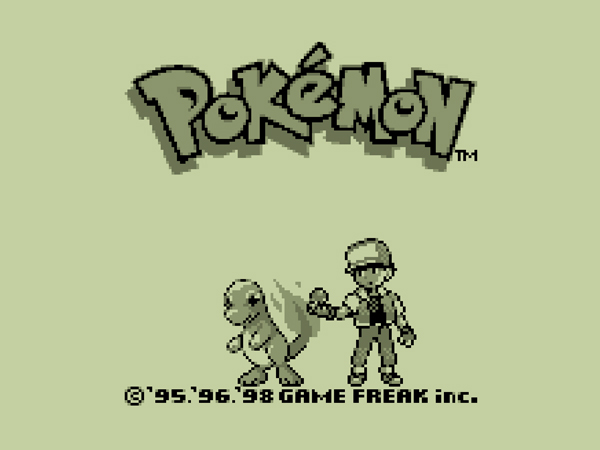 I got Pokemon: Red on my 3DS. Originally it was to let my nephew play from the beginning, but kids love their pretty graphics, and so he was bored quickly. I upgraded him to Diamond, and he seems to accept that leap, despite his complaints he wants X/Y. Sorry kid, I can’t afford to buy you a 3DS, but I can afford to give you my old DS.

With my nephew moving on to decade old technology, I dove into a game that came out when I was 12. At this point in my life, there was a Playstation, I played Final Fantasy VII, middle school was a horrifying experience, but life overall was good. However, I only watched people play Pokemon.

I’m used to wrap not interrupting me for three turns. I’m used to poison wearing out when my Pokemon reaches 1 HP. I’m used to a skinny pikachu.

Yes. Pikachu was fat. Actually it was because in the anime he was slimmed down and kids liked that more so pikachu lost the baby fat.

Anyway, there are a lot of things that I had become used to, as I first started in Gen III and IV. A lot of these changes were brutal. A kid with an under leveled ekans nearly slaughtered me because he was a little faster than me and kept using wrap. I just watched for three turns as he curb stomped me, then hoped that maybe this time I would be faster. Or he would use leer. What I learned is I need a speed arbok and I’ll crush all in my way.

Last night was a nostalgic reminder of how difficult games were. Today for Pokemon, you get an XP share that works for your entire party. It’s easy to get rid of status effects. You know how you’re training and don’t need a guide on which Pokemon give which stat boosts. From the sound of it, in the next game you won’t have to breed Pokemon for 8 hours to get the ideal one for competition. One. Out of six. And you usually need one or two a month to keep up with the evolving trends.

I kind of miss those difficult video games where imagination was king. But I’d be lying if I didn’t admit that I really like seeing a picture of my Pokemon and I know what it is, instead of a blob.

← The Magic of Repetition
Villains or the Egg →